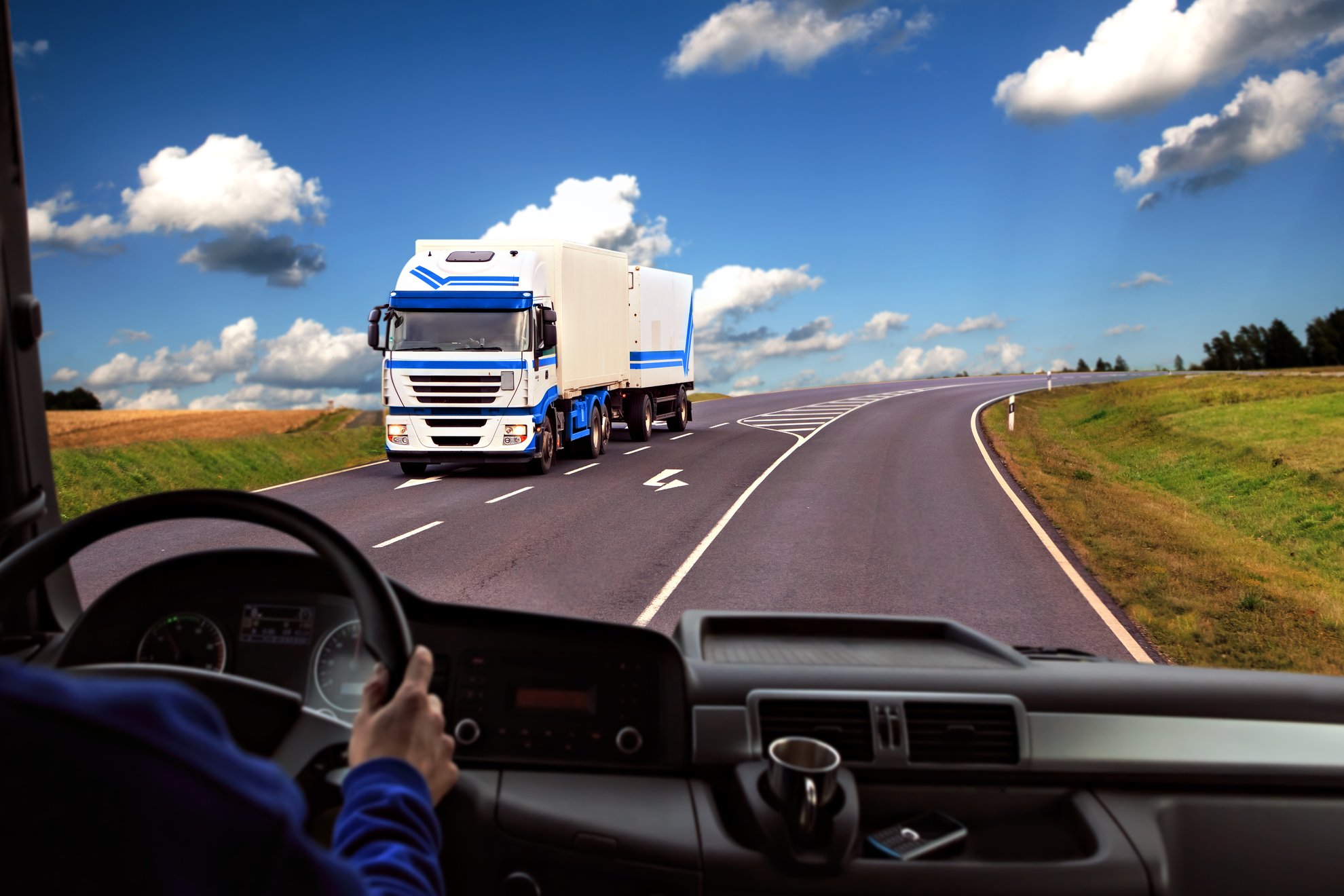 Over the past ten years, “nuclear verdicts” have dramatically increased in frequency, which has affected the rising costs of commercial insurance premiums and threatened the existence of fleet companies. The challenge with predicting if your fleet is sustainable to a crash of this magnitude is the uncertainty of how these verdicts are determined. Often the amount awarded is not proportional to the actual damages.

The good news is that there are 3 ways that technology can help your company avoid a nuclear verdict.

The Aftermath of Nuclear Verdicts

Nuclear verdicts are defined as jury awards where the penalty exceeds $10 million. For example, the carrier CWRV shut down operations in October 2019 following the verdict of a lawsuit for one of its independent contractors who fell asleep and killed a husband and wife in 2017. The jury awarded the children $26.6 million.

The rise in nuclear verdicts has also pushed insurers out of the market. For example, Zurich Insurance and AIG dropped coverage of more for-hire fleets in 2016. The increased frequency and costs of Nuclear verdicts also helped driving up trucking insurance premiums by 42% from 2010 to 2018 (source ATRI).

Fleet companies have increasingly looked at the adoption of safety technology that will help avoid crashes, such as Automatic Emergency Braking, Lane Keeping Assist or Forward Collision Warning. The adoption of camera-based systems that record video around critical events for driver exoneration and after the fact coaching has also seen a huge increase in the past years.

In addition to these safety technologies, newer solutions that leverage the power of artificial intelligence are now available to minimize potential accidents further.

Smart camera systems with onboard AI allow detection of vehicles or objects in front of the vehicle and their relative speed and evaluate the risk that they represent. Combined with the evaluation of the driver’s attention via a driver-facing camera, the system can warn the driver in real-time with an appropriate escalation of the alert, to allow the driver to execute counter maneuvers needed to avoid a crash.  Computer Vision processing in real-life driving conditions can be very challenging, depending on highly variable lighting conditions, speed of movements of objects being identified and classified. Key aspects are accuracy and robustness in identification and classification of risks, on the road as well as in the cabin.

The personalized coaching acts as a co-driver that is always alert and well accepted by the driver because of the accuracy, timeliness, and appropriate feedback. Frequency and type of coaching intervention adapt to the needs of the driver, which depends on the level of experience and the level of responsiveness to the guidance.
Key to the acceptance of the micro-coaching is a carefully designed interface that interacts with the driver only when necessary, avoiding annoying false positives.

The most important new technology is the ability to create, maintain and improve driving behavior models, as drivers are observed in action, considering the context and driving conditions, and their ability to 1) respond promptly to guidance 2) execute the correct counter maneuvers.

The best reference is provided by professional driving instructors, who can easily spot the strengths and weaknesses of a driver after a few minutes of observed driving. While not as capable as human instructors, the technology exists today to create driving behavior models that improve over time, as more information is gathered from the driver.

One side benefit is that the evaluation provides measurement criteria, helpful in spotting trends over time and in creating comparisons between drivers in the same class, in similar driving conditions, to identify areas of improvement (both driving skills and “coachability”).

Nuclear verdicts are on the rise and can be devastating to a trucking company, and even put them out of business. Nuclear verdicts have also driven up the cost of commercial insurance to the point where several insurance carriers no longer offer coverages.

The amounts awarded for nuclear verdicts are not proportional to the actual damages. Since it is difficult to determine whether your fleet can survive a financial impact of this magnitude, the best way to avoid a nuclear verdict is to minimize the risk of severe crashes by leveraging the power of artificial intelligence-based technologies.

This is particularly important when the driver is inattentive at the time something happens on the road ahead that requires immediate attention and intervention. The technology exists that can identify these conditions and call them out for the driver to react.

Until fully autonomous vehicles drive by themselves, much or most of the responsibility to limit driving risks is in the capable hands of professional drivers. Technology can help them perform at their best level all the time and drive the risk of bad crashes close to zero.

Interested in learning more about dreyev and our advanced driver attention management system? Click below to learn more about “Walter,” our virtual co-driver that provides coaching in real-time to improve your safety record and lower costs. 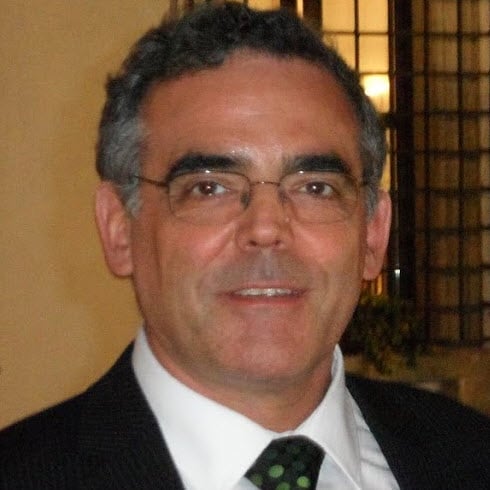